Silvermint and the Slope of Enlightenment 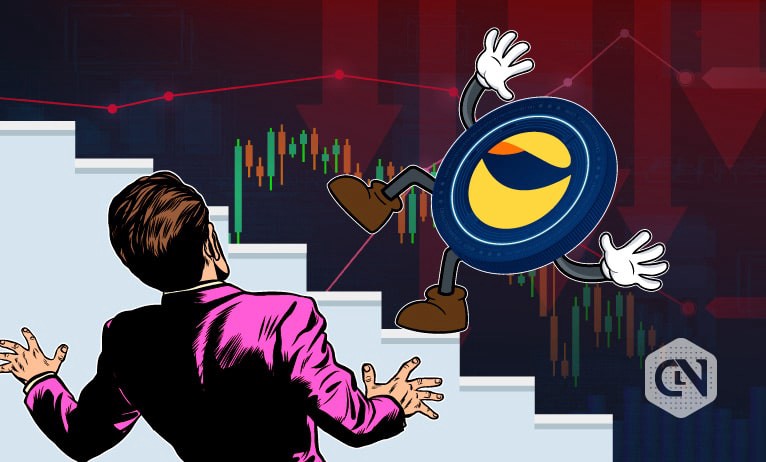 If you tune into the financial news, you’re seeing a lot of hair on fire reporting about the economy and crypto right now. The easy mistake to make would be to conflate the two, but that’s way off.

The challenges for crypto right now are unmoored from what’s happening in the traditional finance industry, and in fact those challenges are part of the normal innovation and hype cycle.

Yes, it’s bloody out there right now, but unfortunately it has to be because the current iteration of blockchain technology just isn’t good enough. It’s not really important that this coin or that is down. Are the issues a tactical concern? Certainly. But a fundamental concern? Quite the opposite.

Decentralized finance is going to disintermediate traditional finance in a way similar to how the Internet disintermediated the publishing industry starting in the 1990s, except by a far greater order of magnitude. Before the Internet, one needed a massive investment from one of the established publishing firms or newspapers to build a readership or subscriber base.

Today, almost 25 years after Paul Krugman famously said that by 2005, it would “become clear that the Internet’s effect on the economy is no greater than the fax machine’s” something like two-thirds of newspapers and publishers don’t exist any longer, but an individual can build a reader base in the millions with just talent and a laptop.

This is a parallel to the promise of crypto that needs to be fulfilled, but naturally there are growing pains. When you bring a radical, fundamental innovation to the market, there’s an impulse where people realize there’s a paradigm shift happening and make changes before figuring out how the details work. This results in false starts and sometimes spectacular crashes.

It’s Gartner’s innovation cycle — the technology triggers inflated expectations, followed by the trough of disillusionment, which is where we seem to be now. A lot of people recognize the possibility of blockchain, but they haven’t figured out how to fulfill it. Hence we see now the inherent problems in the likes of Terra and Luna, in Ethereum’s sluggish and expensive performance, or the offensively wasteful process of proof-of-work.

What follows next — and what we are developing with Silvermint — is the slope of enlightenment and the plateau of productivity.

Those who win here, win big.

With Silvermint — its speed, its resilience and security, and its ease-of-use — we are bringing closer the day when people use crypto for their daily activities and purchases, much less investments.

We are bringing closer the day when two-thirds of banks and investment brokerages, like publishing companies before them, are a thing of the past, along with their high transaction fees, lack of privacy, and censorship.

This radical, revolutionary potential is what justifies the high valuations in the crypto space. The opportunities that come with the disintermediation of TradFi are almost unfathomable.

Consider this — taken alone, the FAANG companies have a valuation of close to $5 trillion. The whole rest of the economy that operates on the Internet is far larger still. The net present value of all derivatives in the world that could be smart contracts on a blockchain is over $10 quadrillion: that’s right, $10,000 trillion.

All that is missing is the right technology and the right platform to empower this disintermediation revolution.

That’s where Silvermint comes in.

Silvermint will deliver smart contracts with censorship resistance. Our projected speeds and transaction finalizations will outpace existing network capacities by geometric amounts. Our ease-of-use will make it easily adaptable.

Our combination of better tech, better security, and cheaper infrastructure will lead to better outcomes for people across the world. Plain and simple.

That’s the promise of blockchain that Silvermint will fulfill.